You are using an unsupported browser. Please switch to a different browser to get the best experience.

Teva recently undertook a research survey in the United States to assess the overall impact of tardive dyskinesia (TD) on people’s lives. The survey asked people with major depressive disorder (MDD) and TD, bipolar disorder and TD, or schizophrenia and TD about the physical, psychological, social, and professional effects of TD. It also questioned the caregivers of people with TD to understand how their lives were affected by TD.

The survey gives an insight into what it is like to live with TD.
To find out how we describe the impacts of TD, click here.

Below are two different scenarios about living with TD.
Please select one to continue. 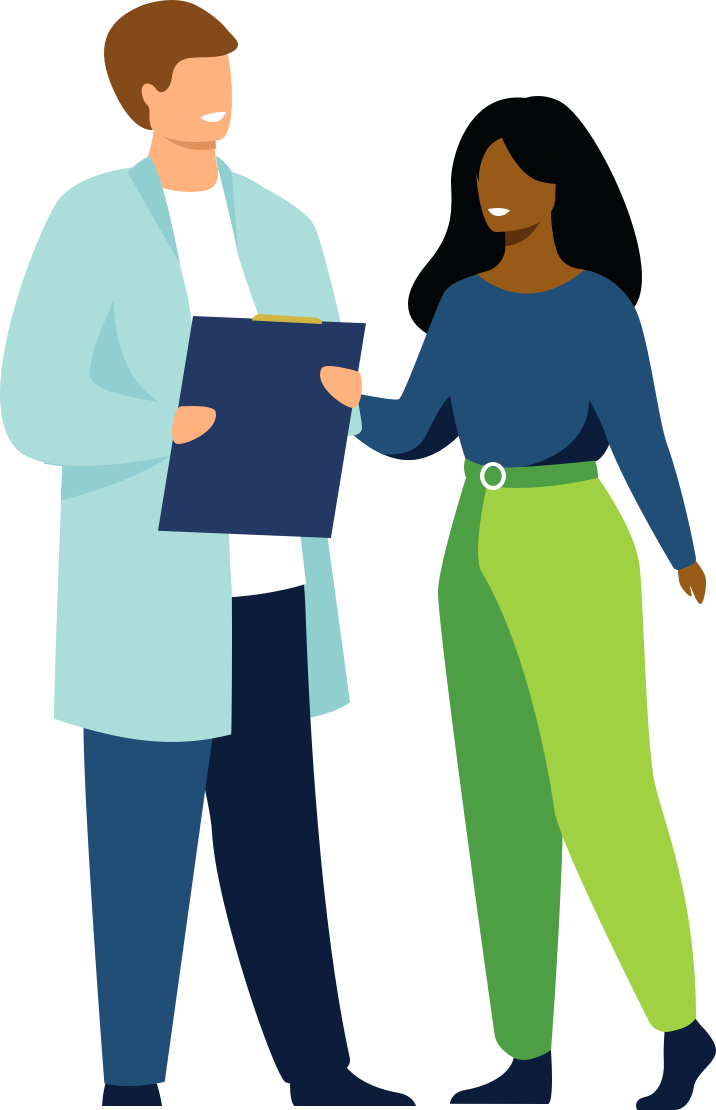 Living with TD and Schizophrenia

See the impact of TD

See the impact of TD

Where we asked how often people experienced something, such as trouble chewing or feeling embarrassed, we give the findings for people who said they had experienced it at least some of the time—those who say this happened ‘sometimes’, ‘often’, or ‘always’ as an effect of TD.

For questions on the extent of the impact of TD, such as on their ability to eat or speak clearly, we give the percentages for people who said they were at least somewhat affected by their TD—those who say there was ‘somewhat’, ‘quite a bit’, or ‘very much’ an impact of TD.

This browser is not supported

You are not using a supported browser, please switch to a modern browser to get the best experience.